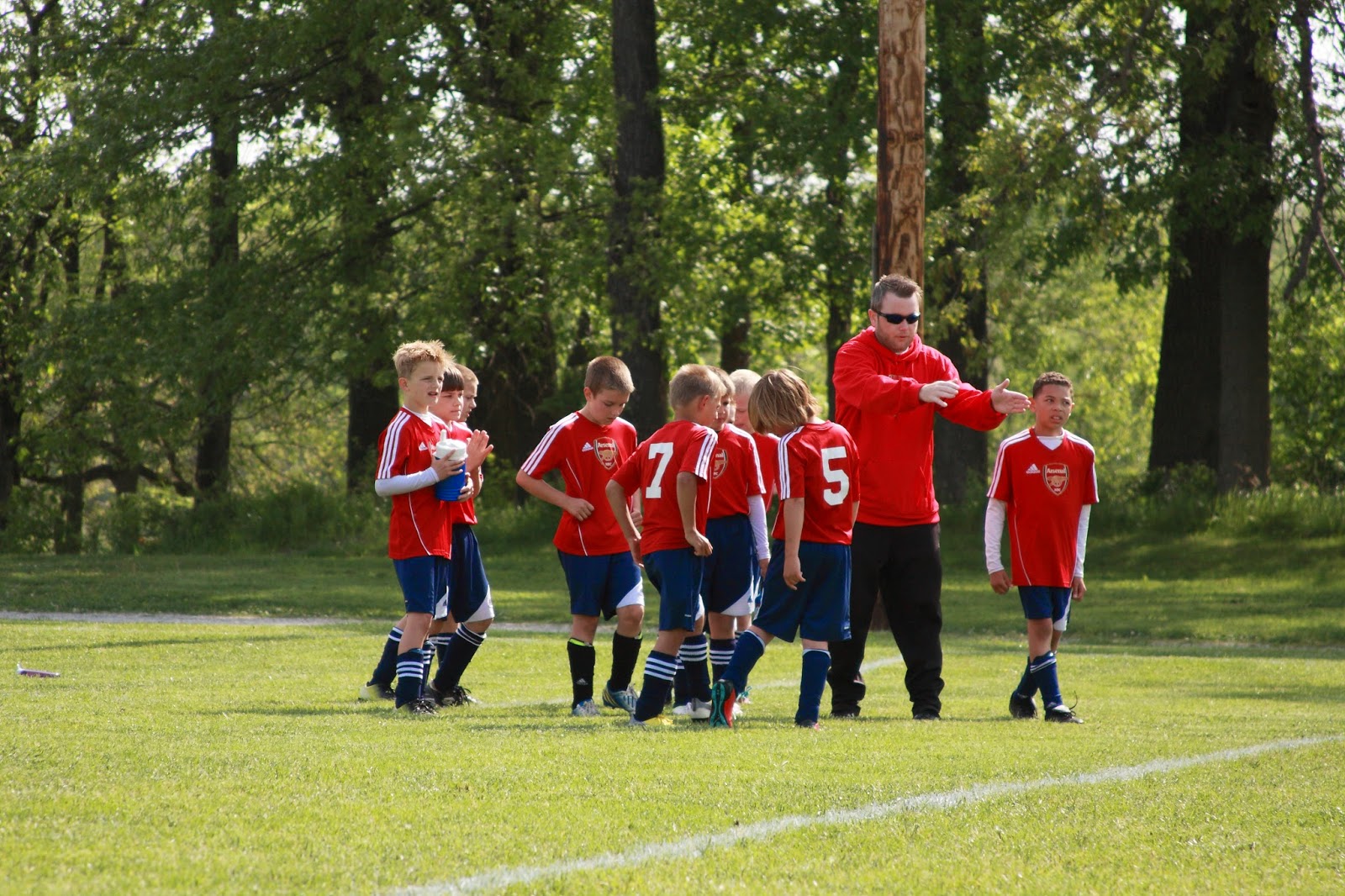 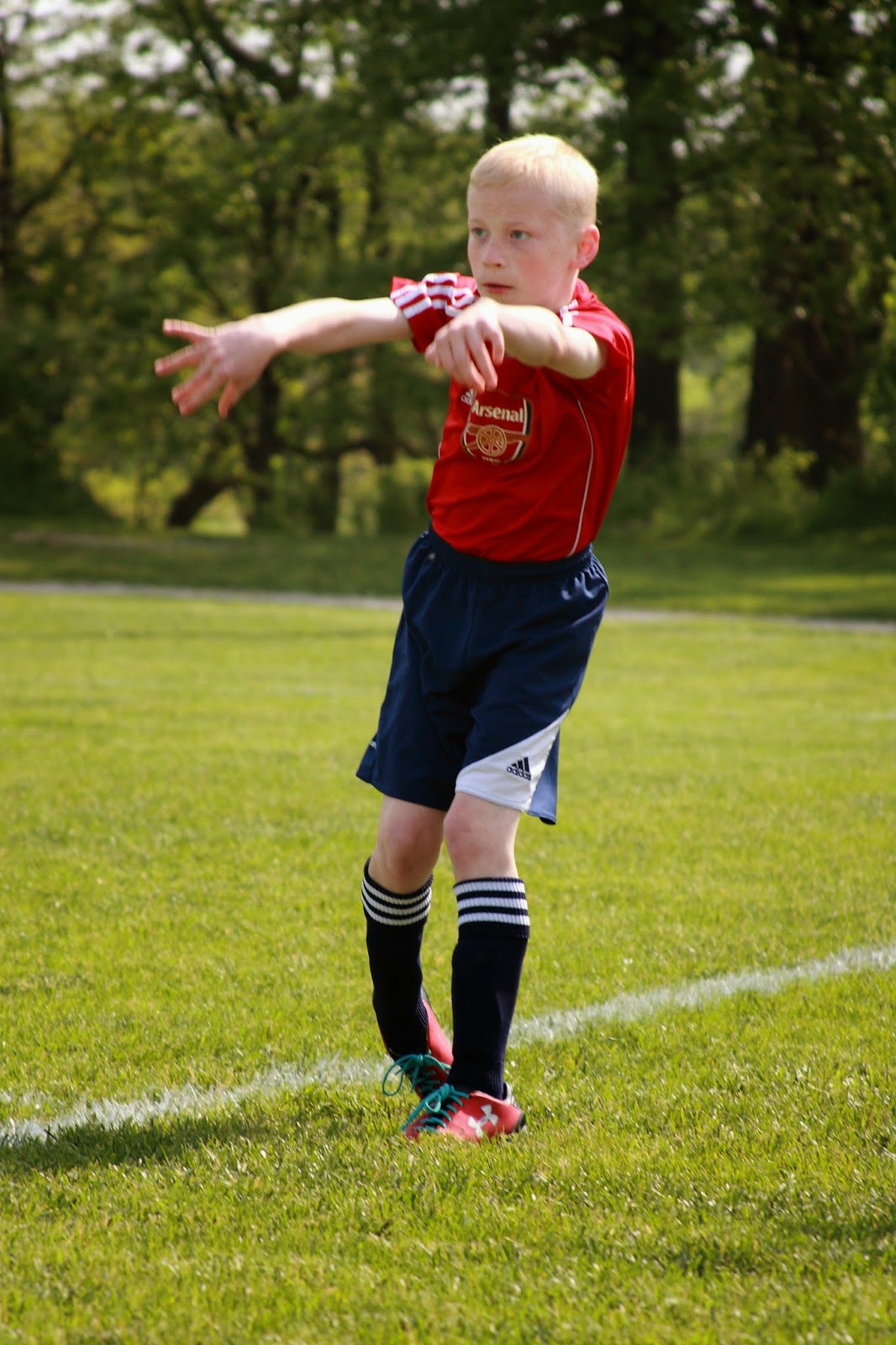 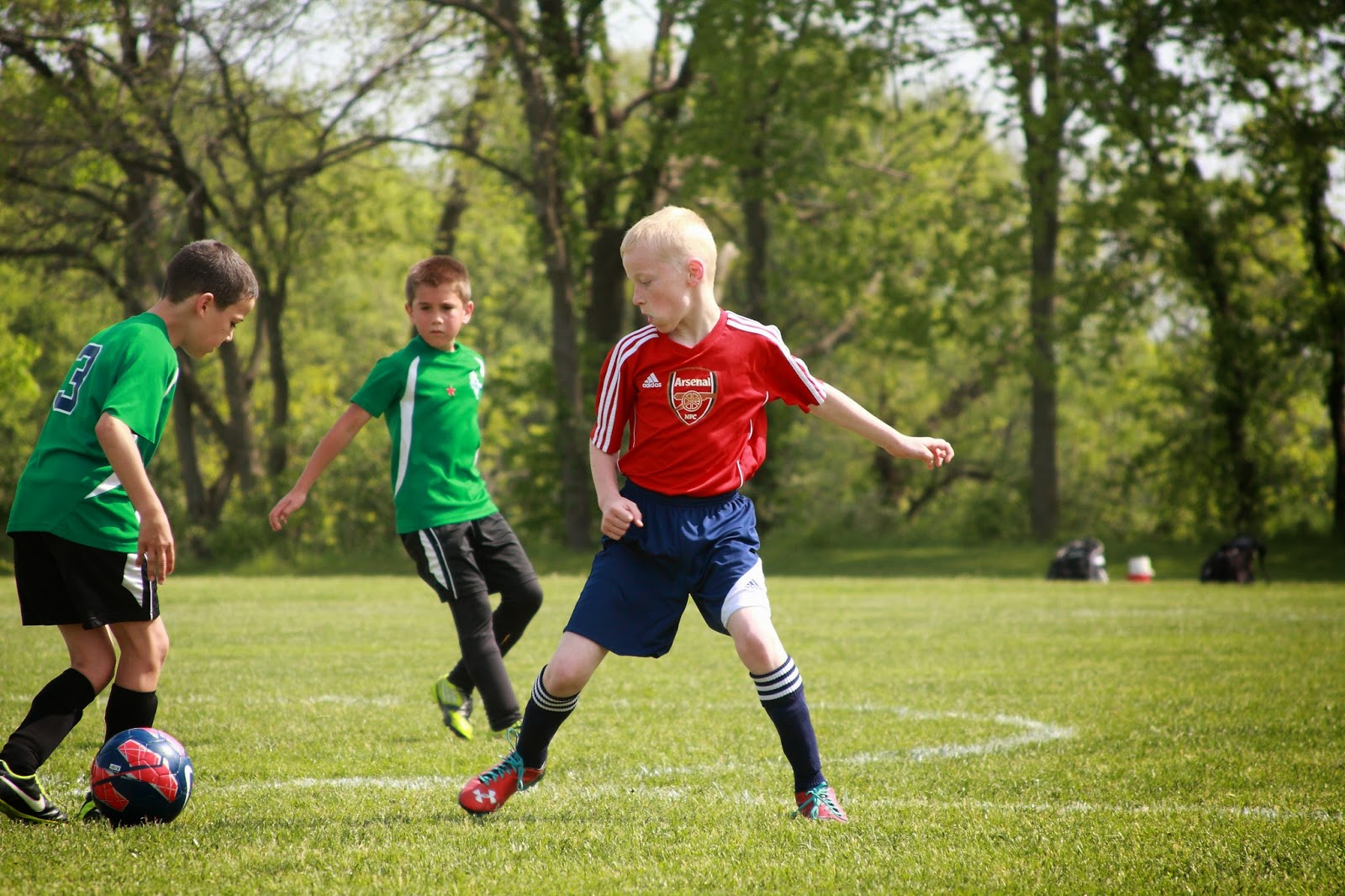 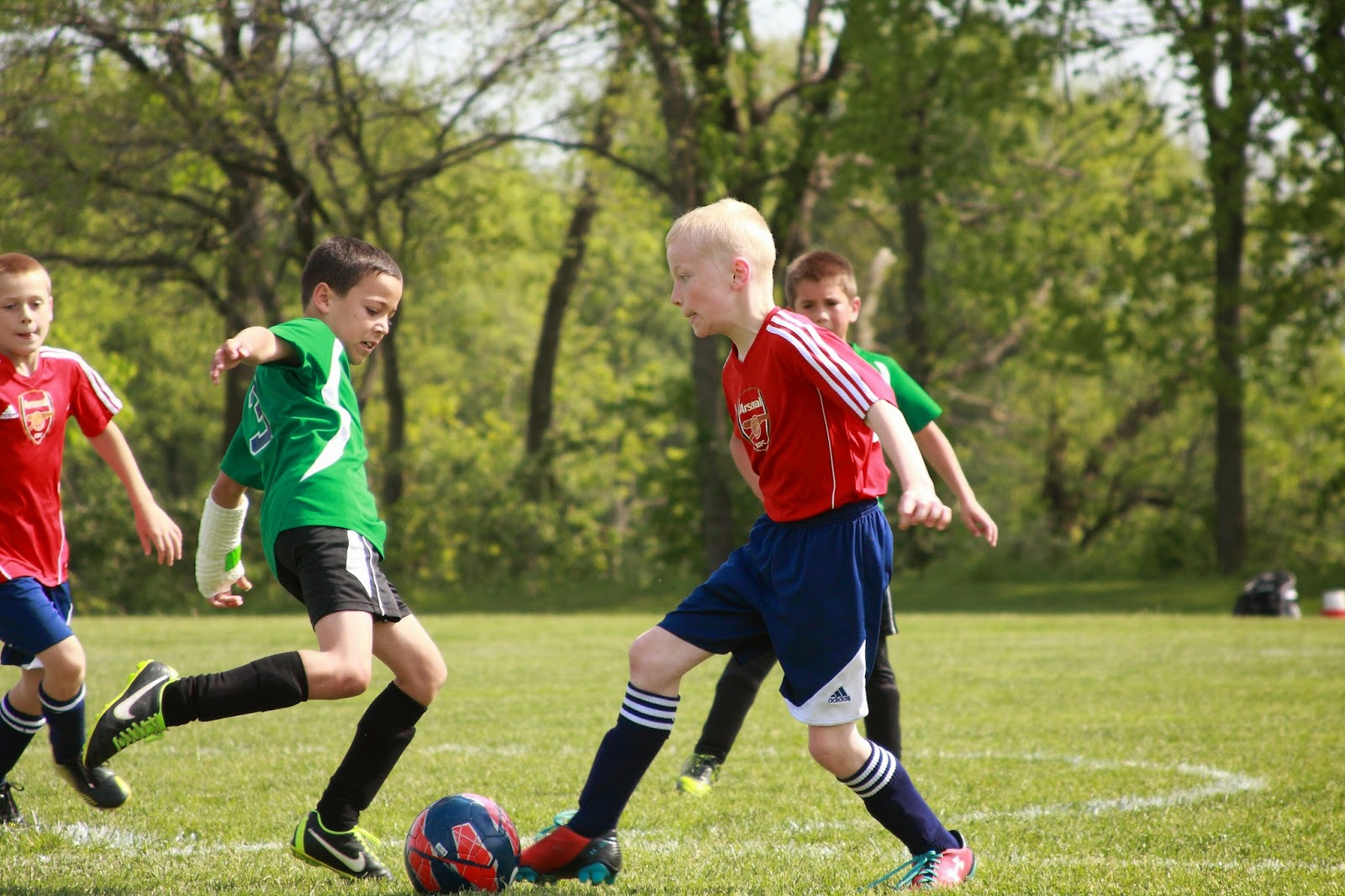 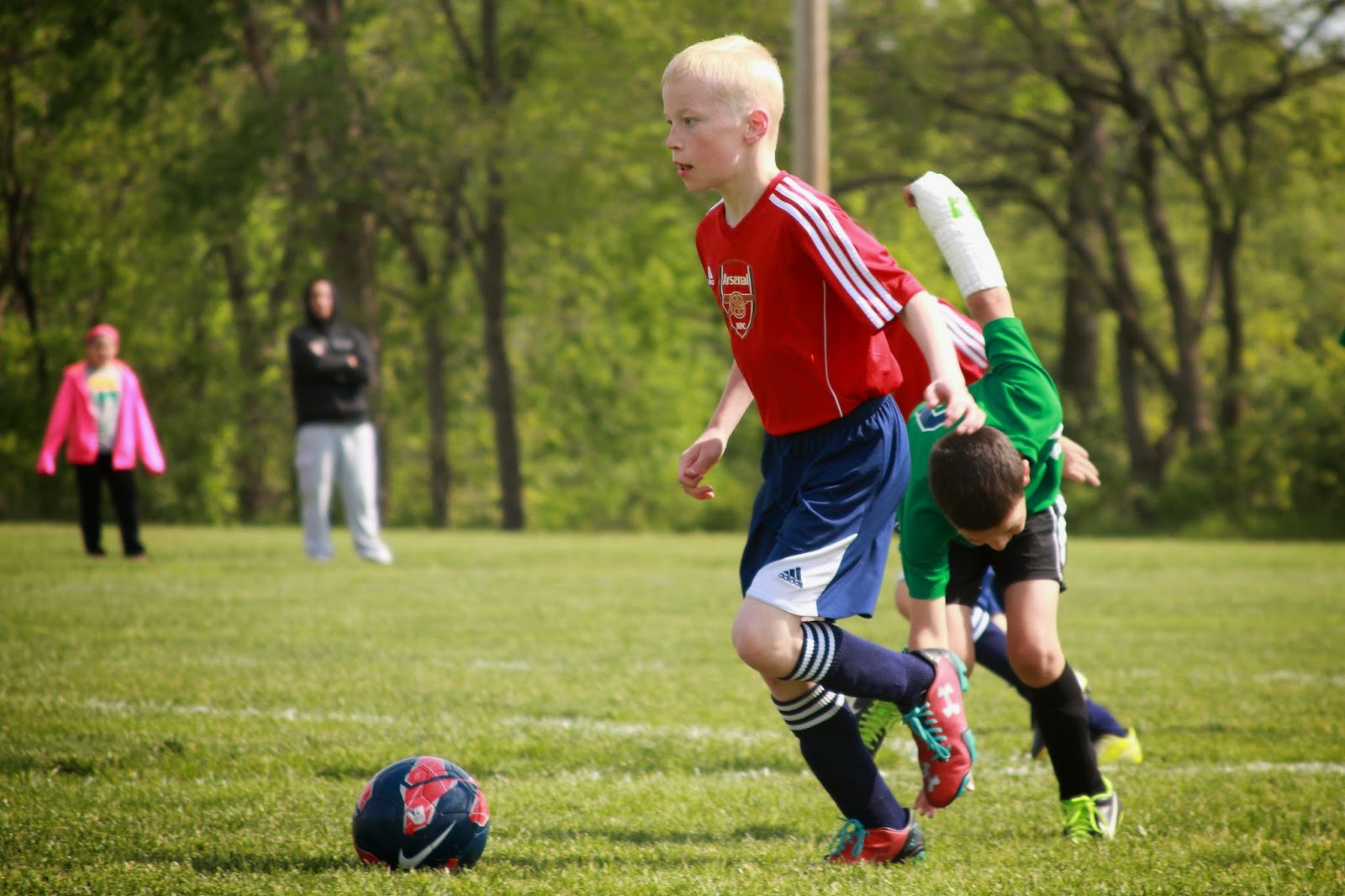 I love this kid.  I love the passion with which he plays.  He's a walking sports encyclopedia too, so that can be helpful.  The other day he was telling me about the end of the Brazil / Columbia World Cup game.  There was a player from the loosing Colombian team who broke down into tears as the time expired.  He was later quoted as saying, "I'm crying because we gave everything we had inside of us".  And then, some Brazil players came to console him, telling him he was a great player and trading jerseys (a soccer thing).  Zach tried to get the story out, but was choking up every time he would add a new detail.  It made a big impression on him.  I love that he wants to be good.  He wants to be a great player AND a great person. And he totally totally will be.  Both. 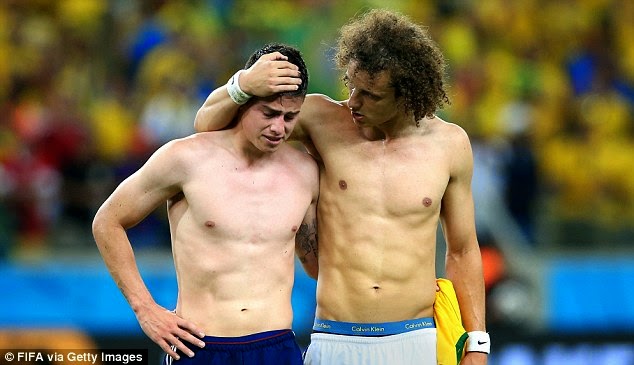 well darn it...this made me tear up. Note to self: Don't play catch up on blogs by starting with the Painter Family blog lol...tears on top of tears. Good egg you have there. <3