He gets his skillz (and sweet follow through) from his momma. 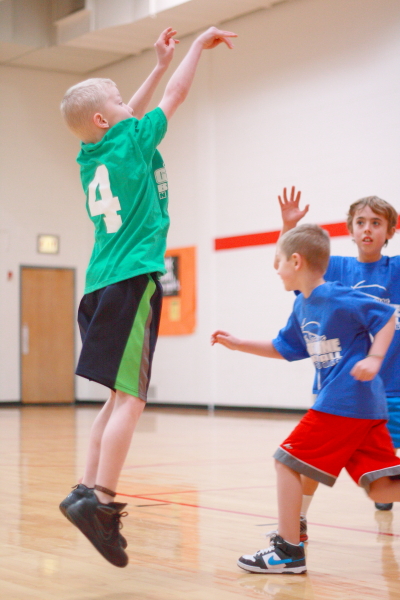 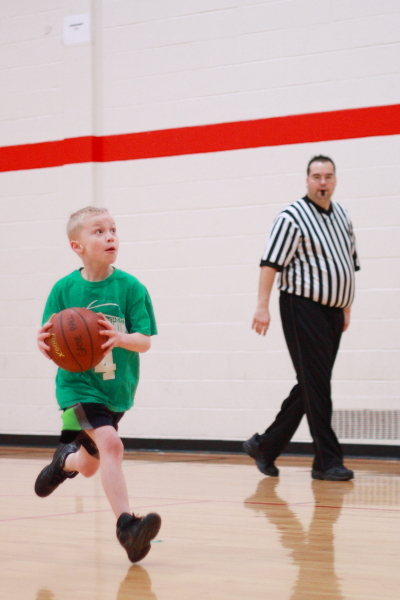 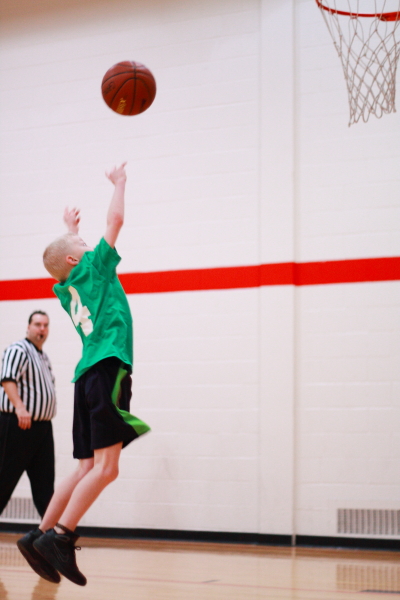 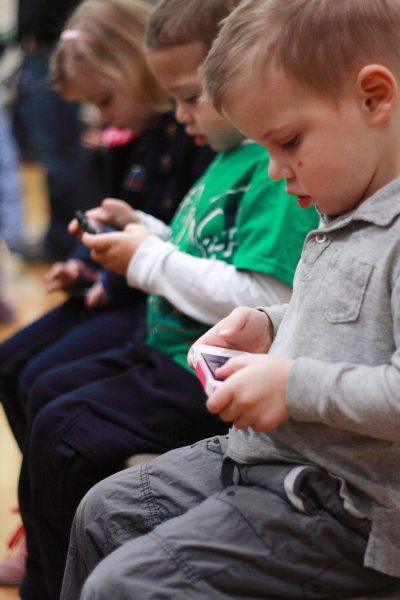 A few weeks ago Zachary got up in the middle of the night to use the restroom, only, instead of using his own, he walked into Dave's office and flipped the light, thereby waking David and I.  Of course, we were only awake for a second before we realized what was going on, and drifted back to sleep.  I remember (vaguely) the lights being turned back off, but it seemed much, much later.  One of those weird sleep tricks, I supposed.

The next morning David and I conferred.  It seemed to both of us that Zachary had been up for a long time.  Sure enough, a quick check on the computer's history revealed that Zach had been awake from 2:00- 3:30 am and had perused ESPN.com reading players stats and histories the entire time.  We were rolling with laughter at the 20+ names he had typed into the search bar in hopes of reading more about his favorite players.

One morning while making his bed I found a small notebook, flashlight and pencil. He had recorded page after page after page of what I am assuming are his fantasy teams.  Careful lists of teams, coaches, and players, names I know nothing about, filled the front and back of each sheet.

We are not a professional sports watching family.  Playing sports, sure, watching family play sports, absolutely.  But you won't ever find a game on our television (no cable = no espn).  I can't help but think that some of this is just in his genes (it's how I remember my little brothers...to...a...T...) and some of it is just this awesome stage he is in (think The Sandlot movie).  Either way, I'm a fan.

That is absolutely hilarious! What a stud he is, and will grow up to be. Ryan prays our children will be like this :)

I totally recognize that follow through! Wow. Awesome.
It amazes me what kids are obsessed with...

that totally cracks me up!