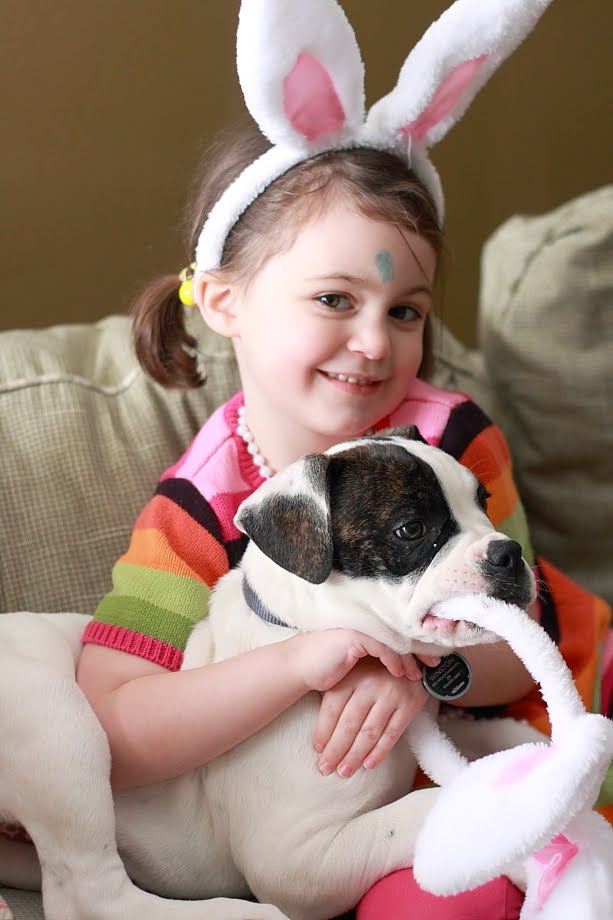 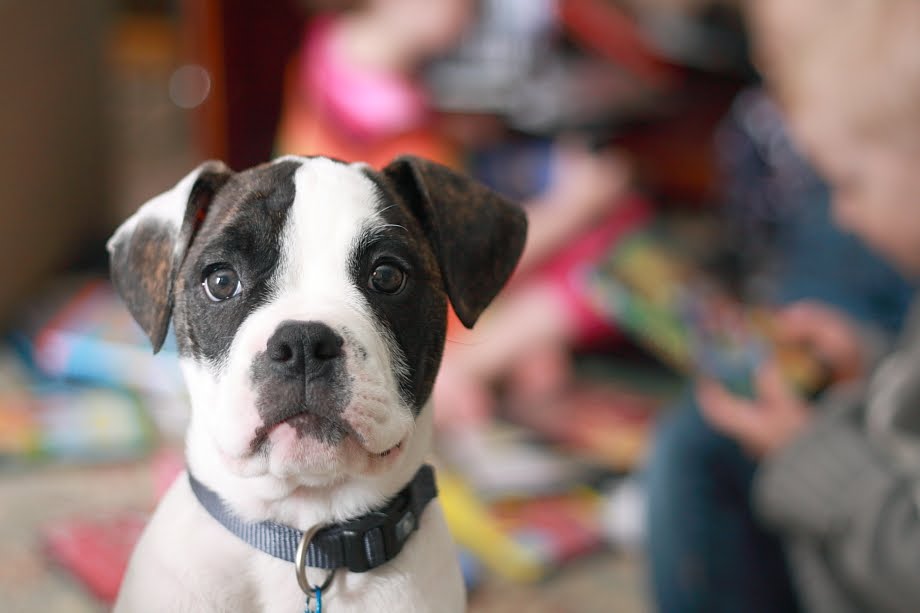 This is Ruby, and her new puppy Winston.
Only the cutest...both of them.
Which reminds me of a story.
A few weeks ago I was applying makeup and Zach was lounging in my room.
We were having a comfortable chat when he asked,
"Mom, who is the most beautiful girl in the whole world?"
I have to admit, I blushed a little as I considered what his answer would be.
"I don't know Zach, who do you think?" (fully expecting him to say "you mom")
And with out skipping a beat,
"I think Ruby is the most beautiful girl in the world"
"She has brown circled eyes."
Ahhh, so sweet.
Maybe bittersweet.
It's just the beginning of the letting go.
Kindergarten Orientation was this week.
More letting go.
I had a lump in my throat. I signed in, I collected my packet, I took my seat,
and I looked those six kindergarten teachers up and down.
When we passed the principal he told Zach that he had the coolest hair he'd ever seen.
And. I don't know if I can do this!
I mean really. It's ridiculous.
Kindergarten screening, 2 weeks of summer school, back to school night,
and all serve as reminders that the FIRST DAY OF SCHOOL will come.
Oh yes, it's coming.
And he is ready, and excited, and will make wonderful friends, and love his teachers,
and you'll be able to find me in a puddle of tears on my kitchen floor.
Happy tears.
Mostly.
Posted by thepainterfamily

maybe we can cry together? i don't think i'll be able to handle letting ruby go, either, even though i know she, too, is ready and excited and will love every second. thanks for the captivating pictures of my "babies"!!!

I'm with you on that one, I honestly don't know if I can send him to kindergarten! I mean, preschool was hard enough, but an actual school with big kids.....I don't think I can do it!

ahh, i can only imagine! i'm sure it will be really hard for me to send my kids to school. especially if it's full day kindergarten. is yours? personally i think half day is plenty for little five year olds! oh man, you'll have to let us know how it all goes. good luck!

ps- how ever do you get your aperture so... i don't know what the technical term is... but how is it SO blurry in the background of that dog picture? i can only seem to get my camera to go as low as a 4 on the f stop. do you think that's my camera, or do you do something different to get more of a contrast?

I saw your first picture (not knowing yet who it was) and thought, that looks just like a Freestone! Little did I know. Ruby is beautiful.

Kindergarten. Camryn's birthday makes the cut off by just 4 days. We are still trying to decide whether or not to send her or wait another year. Reading your story makes me think even harder. Any thoughts- as a mom and as a teacher?

That is so cute that Zach said she was the most beautiful girl in the world! He is such a sweet boy! I bet that is so hard that he is going into kindergarten! He will be such an amazing student, that's for sure!

Haha:) I thought this little girl looked familiar...They just moved in our ward! Everyone knows everyone in KC!!! haha:) Hi, Claire!! :)
Kindergarden, school, it's crazy! I can't believe I'll have a 1st grader AND a kindergardner next year!! But, they both love, love school and although it's wierd it's really great. And family time is more precious then before!

wow...he is growing up. He was 3 1/2 when you guys were here and now that is how old Allie and Lily are.

that is so sweet what he said about Ruby...adorable!

Oh man, Zach is going to rock kindergarten, and every other grade after that. He's already charming the ladies! Ohhhh no! :)

awwww so sweet. sounds like your little guy is ready to start a new stage in his life, but maybe not so much mom ?! :) i remember my nephew telling my sister when he was around 4 or so that he wanted to marry a "china girl"
I think he had a crush on a little asian girl in his class.
love that puppy. he's a cutie.

Oh my gosh! I can't believe he is going to be in kindergarten in the fall!!! He is such a sweet boy. I remember feeling all of those same feelings when Delaney went off to kindergarten. I walked around the house like a zombie the first day. But, trust me, you get used to it and it is so much fun now to hear all of their new adventures each day and to see how quickly they learn. Delaney and I have bonded on a whole new level. You will really enjoy it! But definately cherish this spring and summer!!!

It all goes sooooo fast! I just finished potty training Tien...Ahhh!! I need your email address so I can send you an invite to my blog...going private...ehovanski@hotmail.com