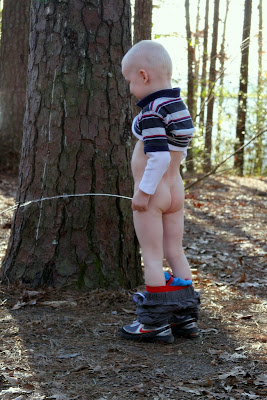 Lake Livingston is an hour north. Not a long drive. But we stopped at two gas stations per "potty request" by Zach. The second we arrived at the campsite, he jumped from the car and ran to a tree. Not so much because he "had to go", I think it had more to do with the novelty of peeing on a tree! 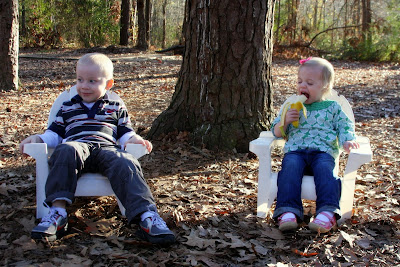 They called these their "relaxin' chairs" 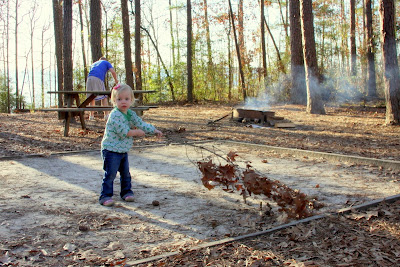 But we put them to work. Lily swept the tent site. 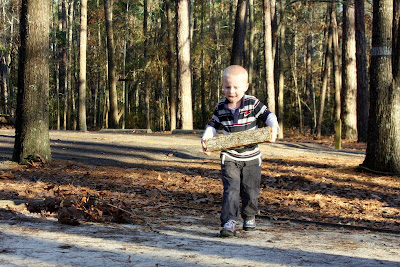 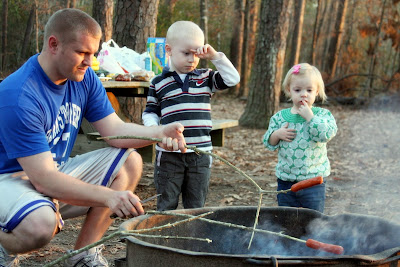 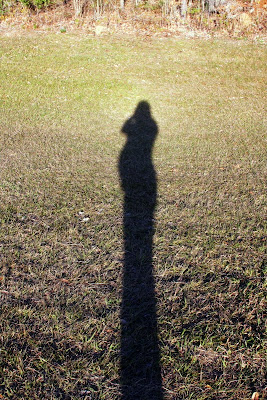 My {pregnant} shadow
Lake Livingston was beautiful. Camping is not generally at the top of the "must do" list for a girl going into her third trimester. Really though, it was all lots of fun until nightfall. There is absolutely nothing bony about the current state of my body, but let me tell you... sleeping on your side, on the ground, with extra weight, will make even 'cushioned' hips sore!
Also, we were the only campers in the entire state park. Yeah. It was pretty sweet, we camped on a Thursday night. And I was thankful no one could hear my kids at bedtime, because they were yelling and wrestling and having a good 'ole time in the tent. The seclusion was nice at first, but I didn't really think about my frequent nighttime bathroom breaks (I swear, for me, add one for each trimester!). Since we had the whole state park to ourselves, we opted for a lakefront campsite...which was amazing...which also meant that the bathrooms were a short hike through the woods. And even though I tease my husband MERCILESSLY for watching shows about Sasquatch and the Loch Ness monster...running into such a thing at 2am in deserted state park woods suddenly seemed very likely. 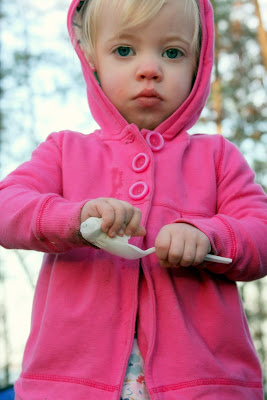 The kids were slightly obsessed with the sporks, thought they were the greatest invention EVER. They said the name 'spork' over and over, and were sorely disappointed when we disposed of them. 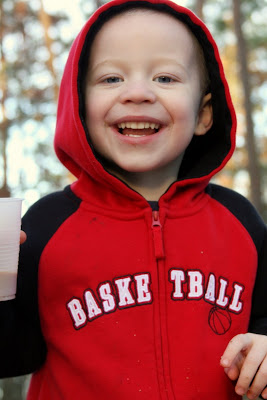 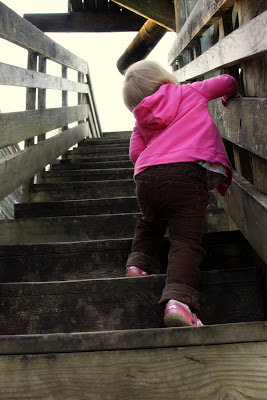 so cute! camping in your 3rd trimester, wow! go you! i love the relaxin chairs... and i feel for you on those nightttime potty runs. isn't it funny how in the middle of the night things that never seemed possible, seem possible. i'm such a scaredy cat at night.

How fun! I wish it was warm enough here to go camping..

How fun! It's great to know there are places to go camping! I love that peeing photo, the best part he I bet he does too!

the "peeing on a tree" picture is classic!!! I'm so glad you guys had fun. i think i would have probably tried to hold it the whole night instead of head into the dark forest in the middle of night for a potty run! Your kids are adorable and I just love how much personality they have. Here's to camping as a very pregnant lady!

How fun is that! I totally love the peeing on a tree picture. So funny. You are such a good sport to go camping while you prego, ESPECIALLY in your third trimester.

We have great memories of camping at Lake Livingston. But did you forget the air matress?

I still want you guys to come and play! Next week perhaps?

Sounds so fun. What a good sport you are camping "in your state". :) Love that the kids loved sporks!

Looks like fun! Your kiddos are adorable. Madden also LOVES to go potty on trees. It must be a guy thing. You are brave to go camping when you are pregnant. My husband made me camp with him this last summer. I whined the whole time.

Wow! I am impressed! I love camping too but I think being pregnant might take the love out of it for me :) It looks like you had lots of fun though!! I really like the shadow picture - very clever :)

Fun picts:) I always wonder why the boys drop their pants all the way down? I think the breeze would be chilly:) Love the picture though:)!!
We took the kids camping last spring. It was all good till bed time:) They had fun jumping and giggling with their light sticks though:)

looks like you guys had a blast!! maybe your poor body not so much. that is a cute shadow picture, when's your due date?

that first pic is a wedding album MUST!!! Oh ya, I would have just squatted a few yards from the tent!!

HA! that first picture is awesome. way to capture the moment. :) the camping looks like so much fun! next time we should go all together as a group! that would be a good time.

Congrats on the new baby! Your other 2 sure are GROWING!! They are so beautiful!!! You are sure a lucky bunch! Hope all is well
*Cassie*Jo*

I'm so jealous! We were in the mood to camp the other night but it was about 7 degrees outside, so we set up a tent in the house. Your kids are hilarious. I, too, am slightly obsessed with sporks. And I agree, the first picture definately needs to go on Zach's wedding video! Classic.